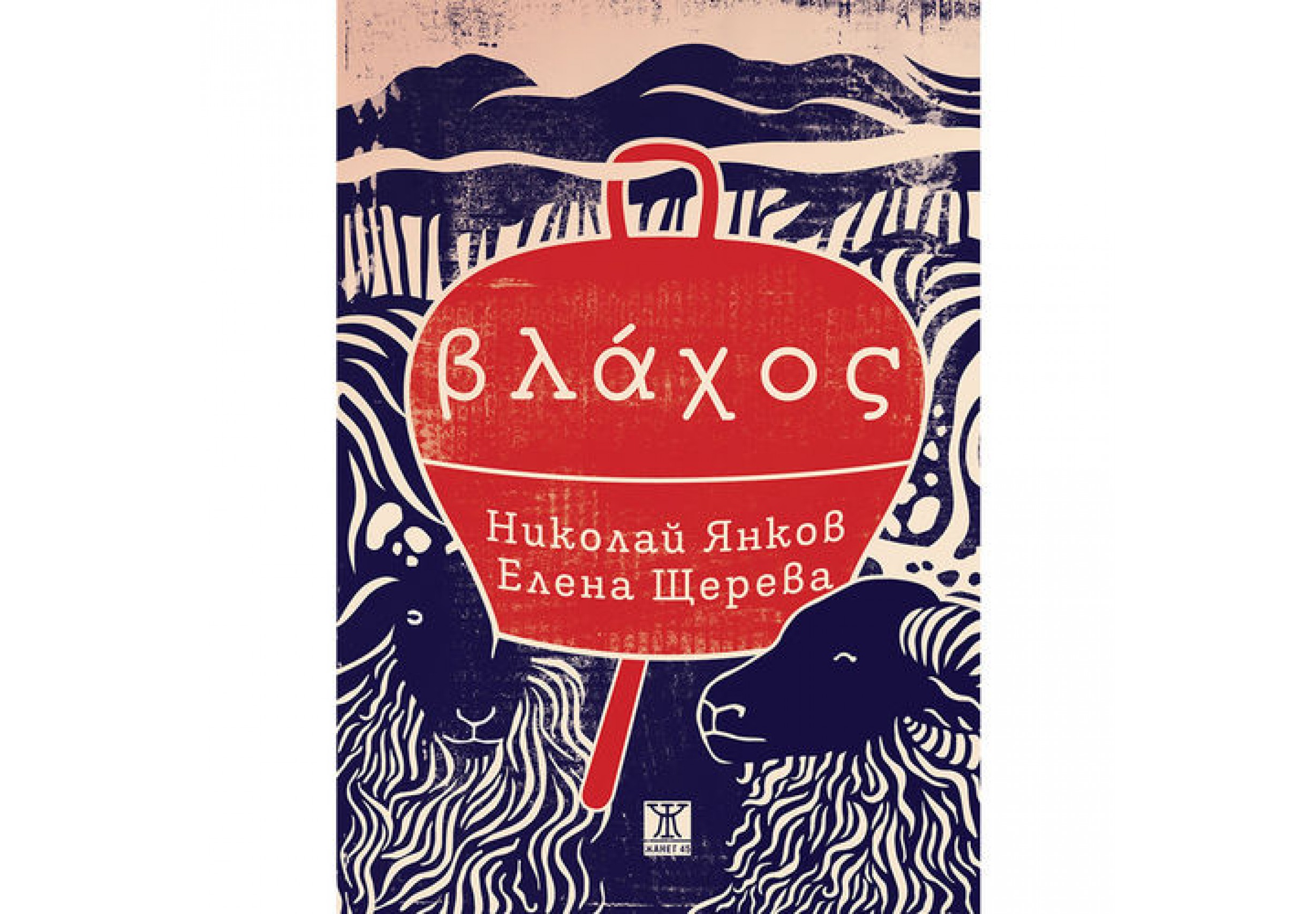 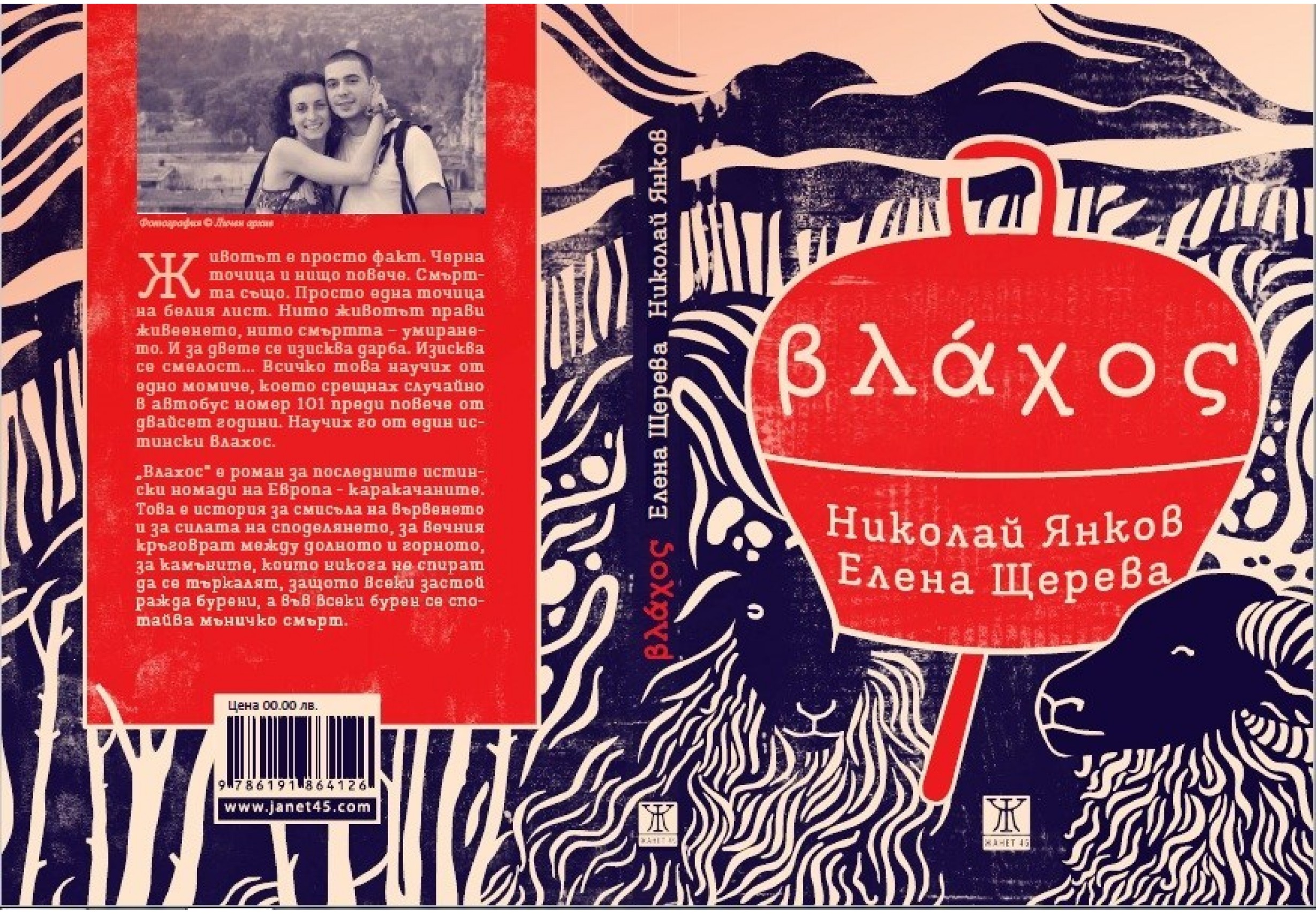 The Sarakatsani are among the last nomadic people of Europe and the last in Bulgaria to take up sedentary way of life after the socialist government forcibly nationalized their herds and burnt down their houses in the 1950’s. This novel is their story. A story about the power of walking, about the eternal circles between the Upper and Lower, the Black and White, about the people who don’t know other borders except for the one they put on themselves and about the stones, which never cease to roll not because they don’t know what peace is all about but because they know that every halt by nature is insidious and dangerous. Because the one at halt may get caught by weed.

But above all “Vlachos” is a contemporary novel about what is to carry a nomadic soul in XXI century.

If you’ve experienced loss, you may feel intense emotional or even physical pain. In fact, it’s not ..

In this book we present you the ancient teaching of Sankhya. Sankhya is one of the six orthodox syst.. 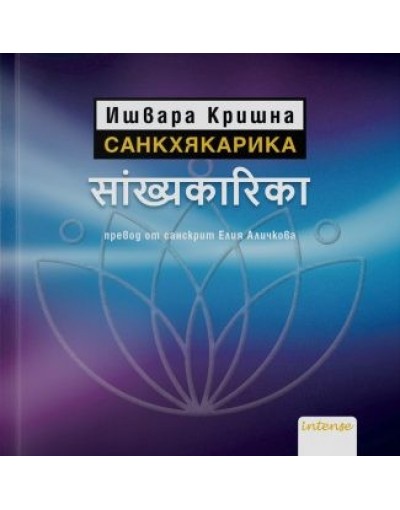 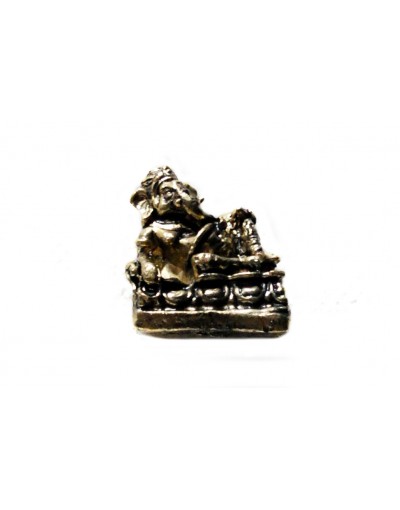